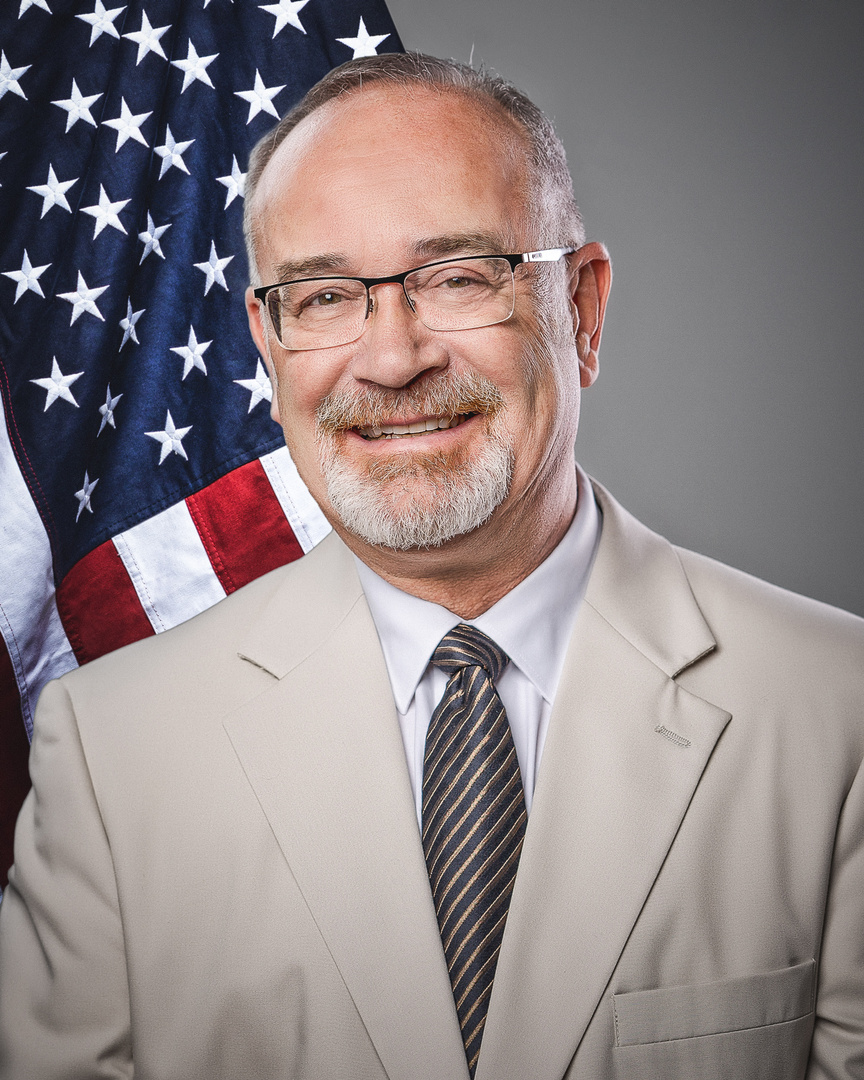 FARGO — The feud between the city of Fargo and the Fargo Municipal Airport Authority is going into a 45-day mediated negotiation period over the management structure of Hector International Airport.

Commissioner John Strand made the motion during a Fargo City Commission meeting Monday, Nov. 4, to try to negotiate a deal within that time period or the city would “immediately move forward with an orderly dissolution” of the authority.

Strand, however, said the negotiations that will center mostly over whether airport employees are city workers and also over services provided by the city to the airport should simply be an update of a 50-year-old memorandum of understanding that created the airport authority.

“I sincerely believe a lot of good can come out of this,” Strand said, “and we can have an agreement that mirrors the intentions of the people before us and paves the way for a better future going forward.

“I think we’ll get there,” Strand concluded.

Erik Lind, an airport authority commissioner who was among about 10 people who spoke during a public comment period at the meeting, said he “wholeheartedly” supported Strand’s idea.

The motion passed 4-1, with Commissioner Tony Gehrig casting the lone dissenting vote as he said he didn’t think the airport authority would ever give up their employees — what he called the “No. 1 crux” in the situation — and that negotiations might not result in a resolution.

Strand’s motion came after an executive session where the City Commission met in private to discuss the situation, and Strand’s proposal was apparently discussed at length. The Forum attempted to attend the executive session, but was asked to leave.

Mayor Tim Mahoney, along with Commissioner Dave Piepkorn, has been working on trying to clarify the city-airport authority problems. He was disappointed with talks so far, and said he was happy to go into mediation. “I’m looking forward to it,” he said.

Gehrig and Commissioner Tony Grindberg made it clear they are in support of maintaining the status quo on the airport authority.

Grindberg told the commission and those present at the meeting that he had no doubt the commission would vote to keep the airport authority, which is led by Shawn Dobberstein, executive director of the airport.

“I believe the vast majority of the citizens of Fargo are behind the airport authority and keeping it as business as usual,” Grindberg said. He called the issues “minor.”

Grindberg said he had about 60 emails of support for the airport authority and its employees.

Among those offering support in letters were representatives of three of the five airlines who serve and are tenants at the airport, including American, Delta and Frontier. The other two are Allegiant and United.

In those letters of support for the airport authority, Delta Airlines regional official Blaine Peters said the authority “has a strong track record of managing and operating FAR in a manner that has resulted in growth in airline service and operations which has greatly benefited the community.”

He added the authority and staff have “been excellent partners for the airlines to work with and have always been able to quickly respond to changing airline need and new FAA regulations, a critical characteristic in an industry as dynamic as aviation.”

Frontier’s regional manager Benjamin Booker, a tenant for more than a decade, echoed those words and asked for the city to maintain the “status quo.”

Booker said the management structure is “adaptive, efficient, and has always been able to address the needs of both airlines and customers in an exemplary fashion.”

American Airlines official Bill Buchholz said, “Shawn Dobberstein and his team have done a masterful job of creating the right environment for success for the community and the tenants of the airport.”

In that letter, United Parcel Service official Shane Seely wrote that the company’s Fargo operation, which opened in 2018 and employs 115 people, has been a “successful operation.”

“So much so, in fact, we are considering an expansion at the facility to provide improved product delivery service to all points in North Dakota,” wrote Seely. “We are concerned about any impact to the project that could take place if a decision is made to move away from the existing airport authority.”

Adding their support by addressing the council were a variety of city residents and other tenants of the 2,500-acre airport complex. The airport has more than 75 tenants including cargo airlines, federal agencies, the Fargo Jet Center, Fargo Air Museum and car rental companies.

Patrick Sweeney, co-owner of the 25-year-old Fargo Jet Center, told the commission that the Bismarck airport is run by the city commission and is a “dormant place.”

He said it would be a “disaster” to dissolve the Fargo airport authority and had nothing but praise for its operations.

Rick Berg, of Fargo, agreed, saying he always believed the people who are closest to the situation in government are the best to make decisions, and the airport authority fits that bill.

Recently appointed County Commissioner Ken Pawluk, also a former airport authority member, said he thinks the city-authority agreement in place now serves “everyone’s interests very well” and added that there’s no question the airport employees are authority employees. He asked if the dispute wasn’t more over the disagreement between the airport and the desire of some on the City Commission to build a parking garage for passengers rather than a covered walkway from the parking lot to provide shelter, especially in winter.

Don Kilander, who was an airport authority commissioner for 17 years, said talks need to start at “square one” and that he “couldn’t be happier” with Strand’s proposal. He said documents dating back to 1969 show that the law is clear that airport employees are under the authority. The only connection with the city under the 50-year-old agreement as far as employees is that they are under the city’s pension plan. However, the airport pays the city from its funds that don’t include taxpayer money for some financial and health care vendor services.